At Collinsville Primary Eye Care, we have exceptional Eye Doctors who are willing to go above and beyond to help with all of your eye care needs. Take a look around at our website and please contact us if we can be of any assistance with any of your vision or eye care needs.

Dr. James Thirion graduated from NSU Oklahoma College of Optometry with honors in 2013.

Dr. Thirion specializes in ocular disease, especially relating to dry eyes, diabetes, glaucoma, and allergic conjunctivitis. He is passionate about sports vision and helping athletes gain a competitive edge with their vision.

Dr. Thirion has had research articles published and has given numerous lectures to other Optometrists regarding amblyopia, practice management, and surgical procedures of the eyes.

Dr. Thirion has been recognized for his outstanding clinical skills and his contributions to the Cherokee Nation for Diabetic eye disease management. 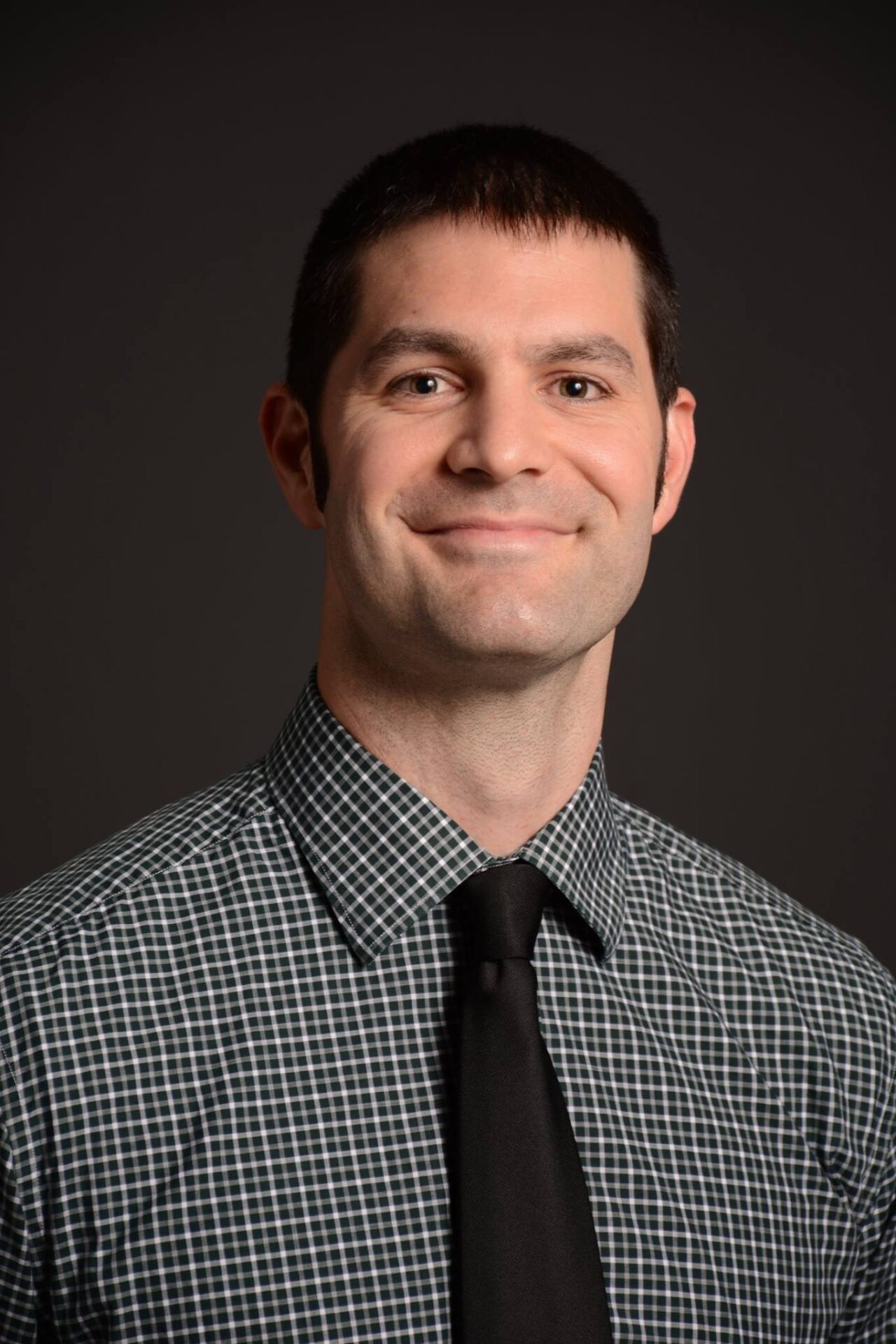 Dr. Len Hart graduated from the Southern College of Optometry.

Dr. Hart has been an Eye Doctor in Collinsville for over three decades and has been given numerous awards for his accomplishments and achievements.

Dr. Len Hart was one of the first Eye Doctors in Oklahoma to use a laser in surgery.

In 2009, Dr. Hart was named the Oklahoma Optometrist of the Year. Dr. Hart has been the president of the Oklahoma Association of Optometric Physicians.

Dr. Hart's office has been a staple to the Collinsville community for over three decades. For more about the history of Collinsville Primary Eyecare click here.

The Story of James Thirion

Dr. Thirion and his wife, Brianna, grew up in the Collinsville area. They met while they were working together at their first job during High School.

Soon after graduating from Owasso High School, Dr. Thirion married his High School sweetheart. They knew that after Optometry school they would want to move back to the Collinsville area to raise their children.

After graduating from Northeastern State University College of Optometry, Dr. Thirion began working in Nowata at the Indian Clinic. After a year at that clinic Dr. Thirion was ready to start learning how to run his own Optometry clinic.

After several years of growing an eye clinic in Tulsa, Dr. Thirion decided to buy a practice that was for sale in Broken Arrow. 3 years later the clinic had doubled in size. That is when Dr. Thirion found out that Dr. Hart was looking to retire and was wanting to sell his practice.

Dr. Hart and Dr. Thirion talked for almost a full year before finally signing a contract for Dr. Thirion to buy the practice. Both Dr. Thirion and Dr. Hart wanted to make sure it was a good fit for the patients, staff, community, and each other. Dr. Thirion can't believe how lucky he is to be able to become part of the Collinsville Eye Care team and help continue the tradition of quality eye care for Collinsville and the surrounding areas.

Dr. Thirion has three beautiful kids that he loves dearly and enjoys spending his time outside with his wife and their three kids. 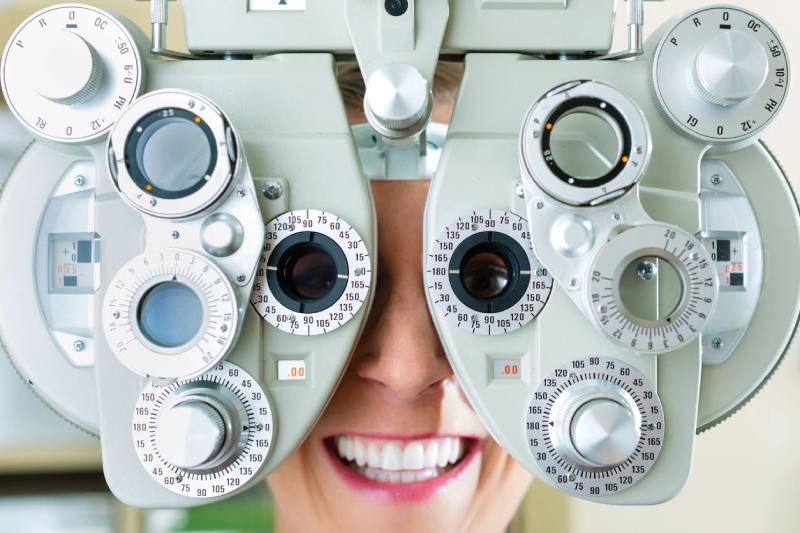 The Story of Dr. Len Hart

Dr. Hart enjoys spending time with his wife and two kids and exploring the great outdoors. Dr. Hart has been an Eye Doctor in Collinsville for over three decades. Having helped patients in Owasso, Skiatook, Nowata, Oologah, and the surrounding communities. Dr. Hart is also an avid golf player and can be found most Thursdays on a golf course.